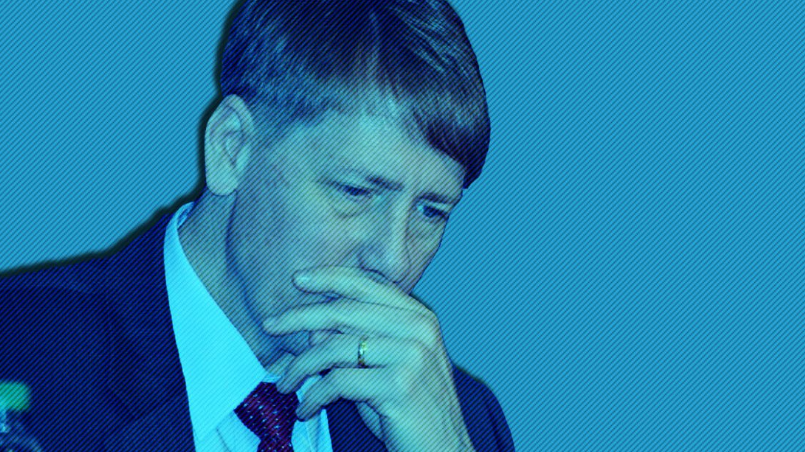 “As the Democrat base grows louder in its calls for Medicare for all, Ohio voters deserve to know where Richard Cordray stands,” said Chairman Jane Timken. “Fixing healthcare is a top priority across the country, but significantly raising taxes on Ohio families to pay for the $32 trillion plan that Richard Cordray’s closest allies are pushing is not the answer.”