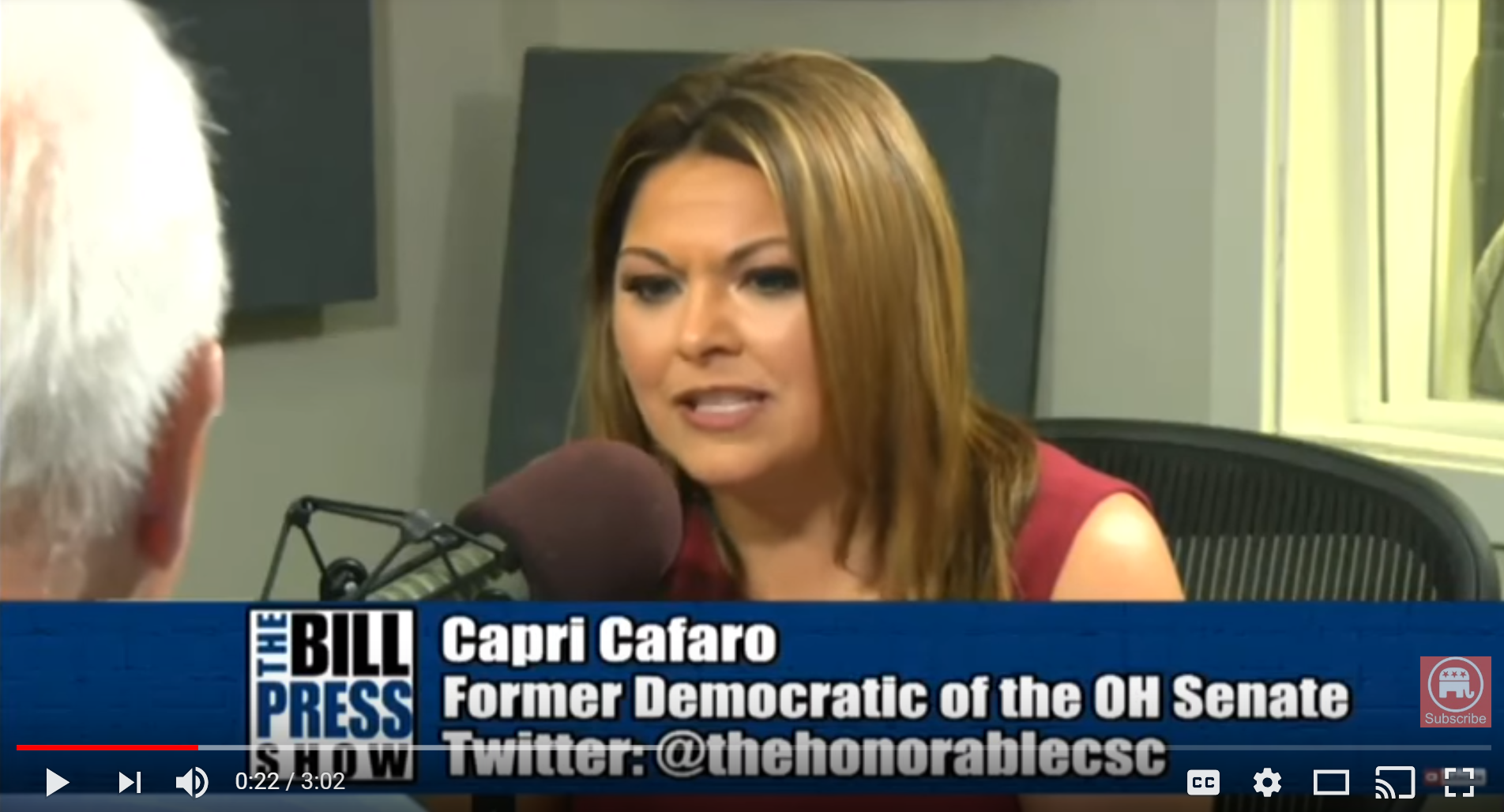 After the so-called “blue wave” failed to flood the polls on Tuesday, Democrats were left divided. What’s worse for Democrats is Richard Cordray’s inability to excite their base or unite the warring factions within the party.

On Tuesday night, Mary Taylor graciously endorsed Mike DeWine and urged her supporters to unite behind his candidacy. She also stated:

“We have to win in November, we have to beat Richard Cordray and it’s going to require all of us in this room.”

No endorsement was offered by Dennis Kucinich following his defeat. In his concession speech, Kucinich stated:

“I think that we should all join in congratulating him (Cordray) on his election, but we move forward. We move forward in a cause that is much bigger than a single campaign. This is a movement.”

Here’s what the Cincinnati Enquirer had to say about the divide between the Cordray and Kucinich factions:

“To defeat DeWine, Cordray must first unite the populists and progressives whom Kucinich had tried to gather. Cordray has the backing of noted populist Sen. Elizabeth Warren of Massachusetts, but perhaps not that of Kucinich… Kucinich said Tuesday night he accepted the results of the election, but he was still trumpeting his campaign platform – not Cordray’s.”

Kucinich and his supporters aren’t the only Ohio Democrats unimpressed by Cordray. During a radio interview this week, former Democrat Ohio State Senator Capri Cafaro stated that Cordray is “not honestly particularly well-liked,” and also referenced his previous loss to Mike DeWine:

“Here’s a fun fact: Mike DeWine beat Rich Cordray when Rich Cordray was the sitting Attorney General in 2010. So that’s a thing that makes me scratch my head. Why are we signing up for this rematch?”

As we head into the general election, it’s clear that Mike DeWine is the right person to bring Ohioans together and build a stronger future for the Buckeye State.