We already knew that Hillary Clinton thought Ohioans were “deplorables,” but yesterday she threw another jab at the Buckeye State by calling us “backwards.”

Hillary and her Ohio Democrat colleagues still haven’t learned their lesson from 2016. Instead of focussing on why Democrats continue to lose support Ohio, she simply writes us off as lesser people.

Sherrod Brown stumped for Hillary Clinton in 2016 and boasted about how she could have won if he was her running mate. So does Sherrod Brown agree with Hillary? Facing re-election in a state that President Trump won by eight points, Ohio voters deserve to know Brown’s position.

“It’s statements like this that are driving former blue-collar Democrats to the Republican Party,” Ohio Republican Party spokesman Blaine Kelly said. “President Trump and Ohio Republicans are delivering results for working Ohio families, and we welcome those former Democrats whose party has left them. Sherrod Brown and Ohio Democrats claim to fight for Ohio workers, but will they disavow Clinton for her absurd claims?”

See Hillary’s deplorable statements for yourself: 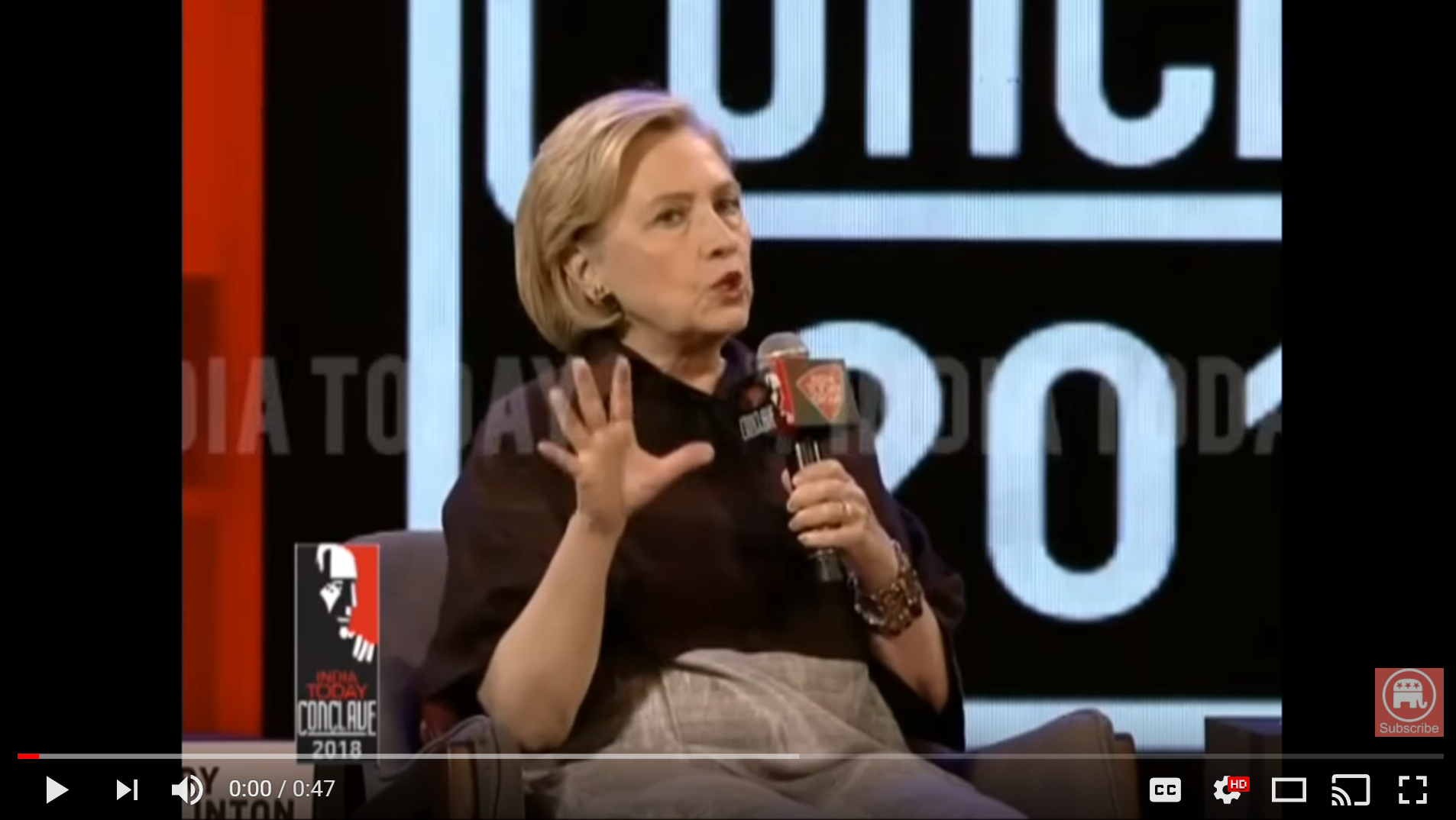