After weeks of calling on Congress to pass long-term funding for the Children’s Health Insurance Program (CHIP), Sherrod Brown has flip flopped to fall in line with the Schumer Shutdown.

Despite his speech on the Senate floor, radio interview and tweets to the contrary, Sherrod Brown’s decision today will put CHIP at risk:

“Since voting no on last month’s Continuing Resolution, Sherrod Brown has spent his time tweeting and talking about the need for long-term CHIP funding,” ORP Spokesman Blaine Kelly said. “Even today he is using the same rhetoric, yet also said he will not vote for the Republican plan that extends CHIP funding for six years. This is a flip flop beyond belief, and puts the health insurance of nearly a quarter million Ohio children at risk. If Sherrod Brown really wants to fund CHIP he will abandon the Schumer Shutdown and vote yes.”

Brown’s flip flop isn’t only on CHIP, but on government shutdowns altogether. Listen to Brown’s radio interview yesterday, when he called shutdowns “idiotic,” and claimed “people that threaten shutdowns should be defeated in their elections.” 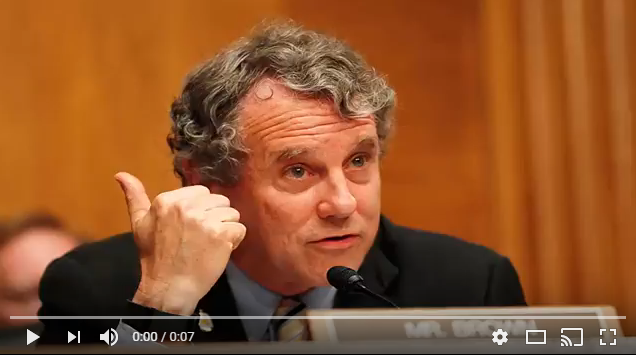 Ohio voters will not forget that Sherrod Brown voted for the Schumer Shutdown in November.