Today news broke that Starbucks will boost wages and benefits for their workers thanks to tax reform. This follows similar announcements from companies like Apple, JPMorgan Chase, Disney and Verizon. 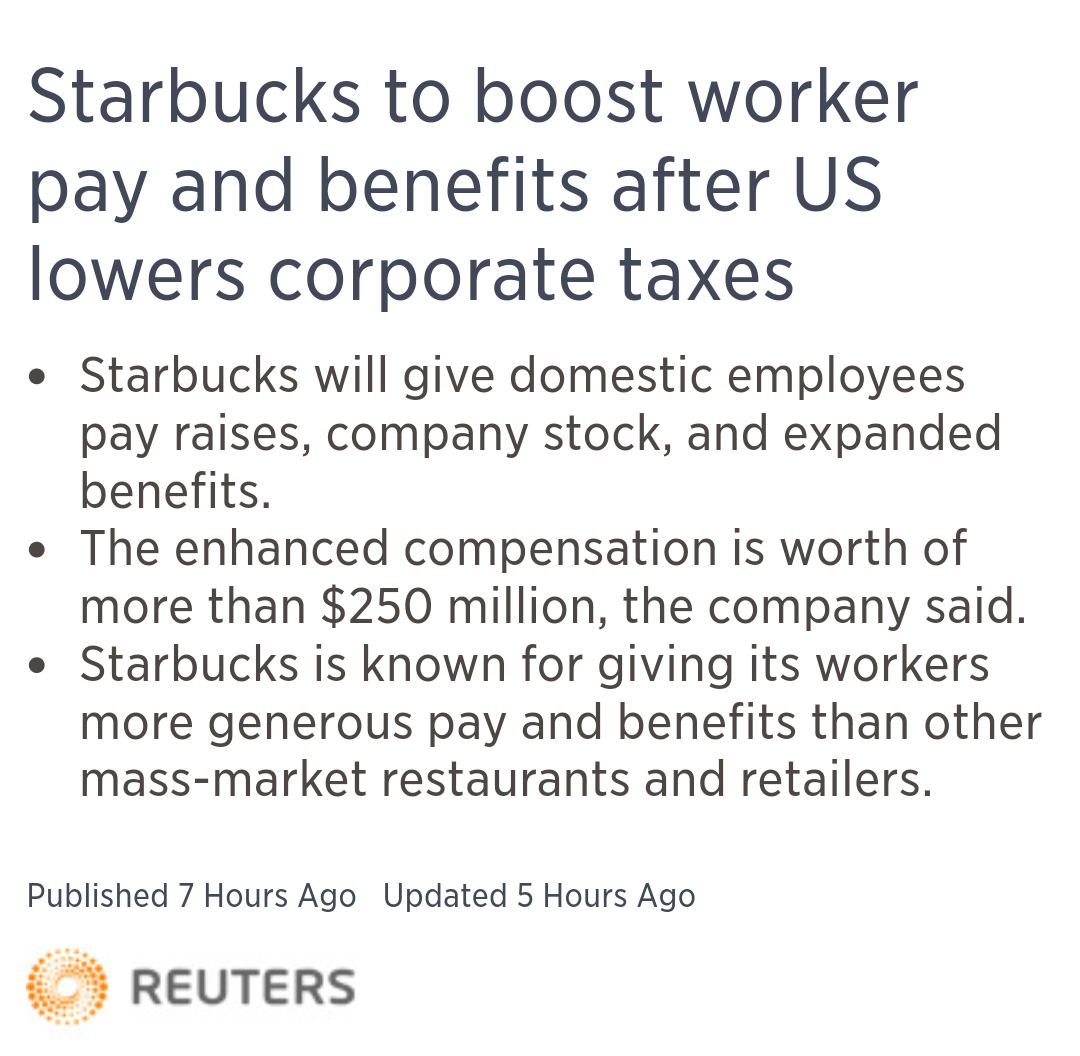 Ohio Senator Sherrod Brown is a major opponent of tax reform and claimed that companies would not use the benefits from a lower corporate tax rate to increase wages and create jobs. Watch here: 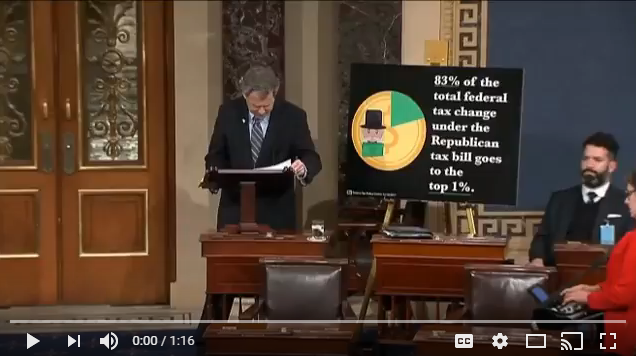 Since this spectacle, more than 2.6 million Americans have received pay raises and hundreds of companies have announced expansions, repatriation, and/or more job creation. Clearly Sherrod Brown was wrong, but you won’t hear that from him.

After Starbucks made headlines this morning we knew Sherrod Brown’s staff would be exhausted from spinning this news as anything but a success story, so we brought them coffee: 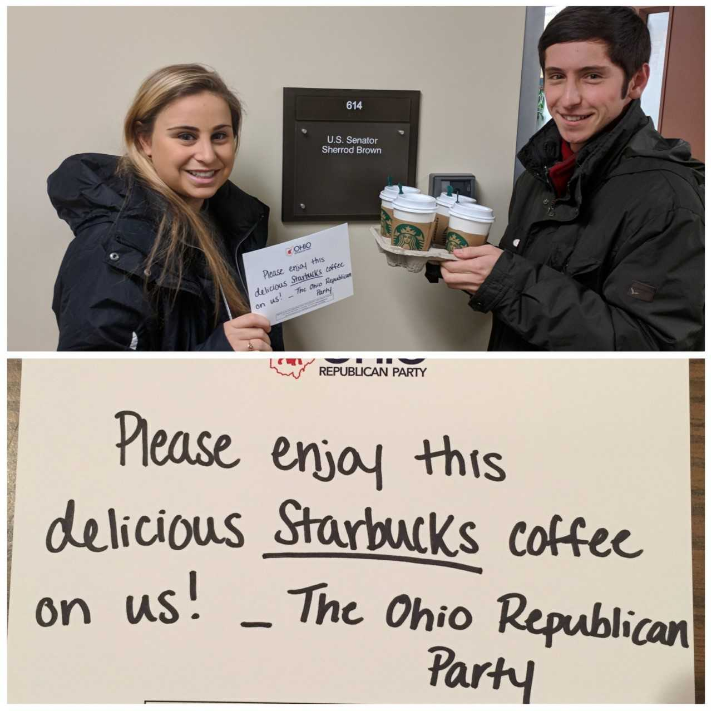 As companies continue to invest in workers and America, Sherrod Brown will regret his opposition to tax reform, but voters will not forget.