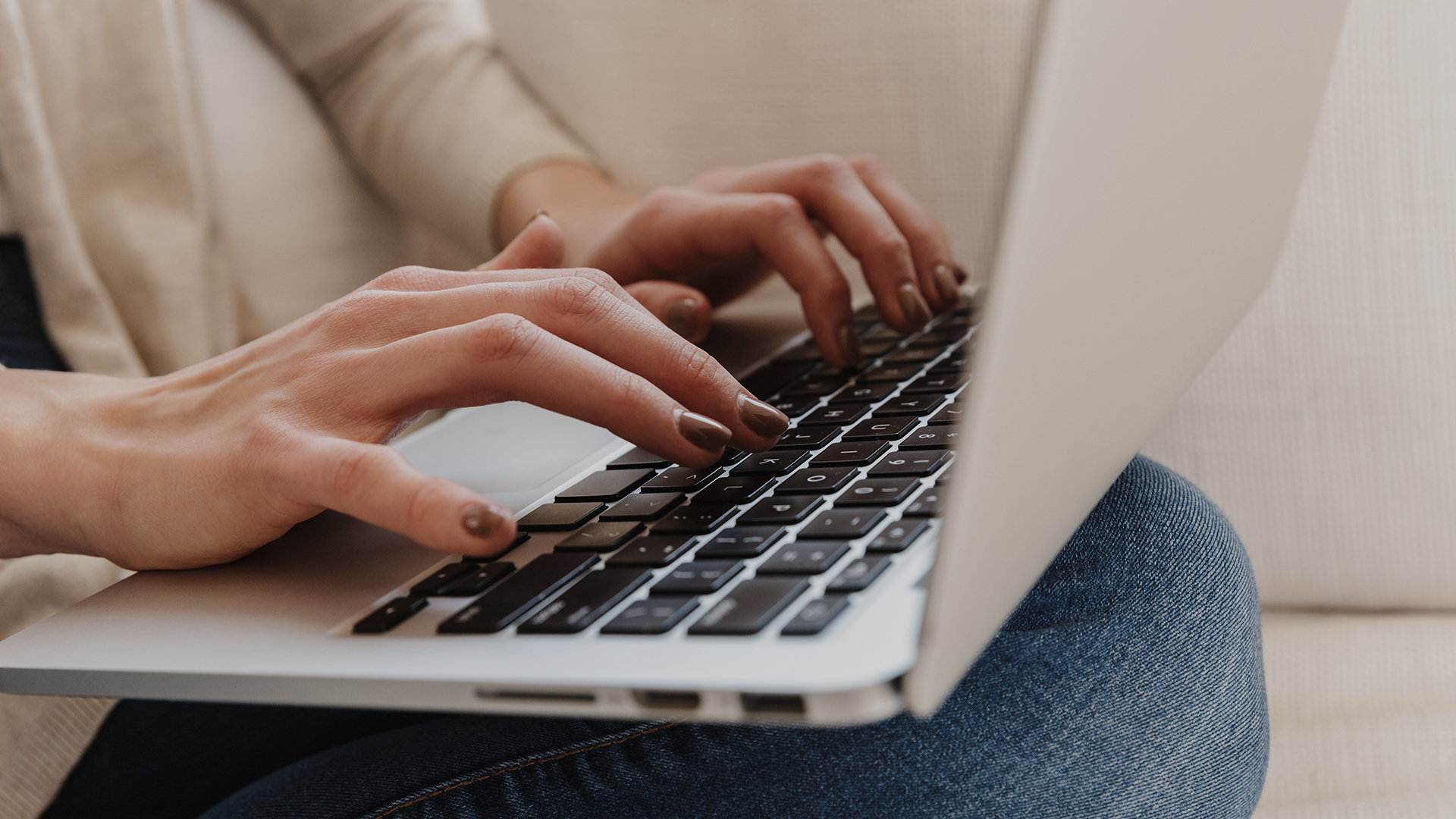 As a candidate himself, Triantafilou was the youngest judge in his County’s history and served as a judge until 2008. He left that role to join Cincinnati’s largest law firm, Dinsmore & Shohl, where he is a Partner. Alex has successfully represented companies and high-profile clients throughout his career at Dinsmore and is a recognized community leader in Ohio. He is regularly ranked among the “Power 100” in the region by Cincy Magazine. Triantafilou serves on numerous community boards including Talbert House, the region’s largest provider of mental health and counseling services.

Alex and his wife Jennifer live in Green Township, Ohio. They have an adult son and are parishioners of the Holy Trinity-St. Nicholas Greek Orthodox Church