As President Trump visits Richfield, Ohio to discuss his $1.5 trillion dollar plan to rebuild our nation’s crumbling infrastructure, Chuck Schumer and his batboy Sherrod Brown will be schmoozing liberal elites at Progressive Field.

From flip-flopping on CHIP in support of the Schumer Shutdown, to voting against tax cuts for Ohio families, to another flip-flop on infrastructure, Sherrod Brown has proven himself to be a reliable batboy for Chuck Schumer. 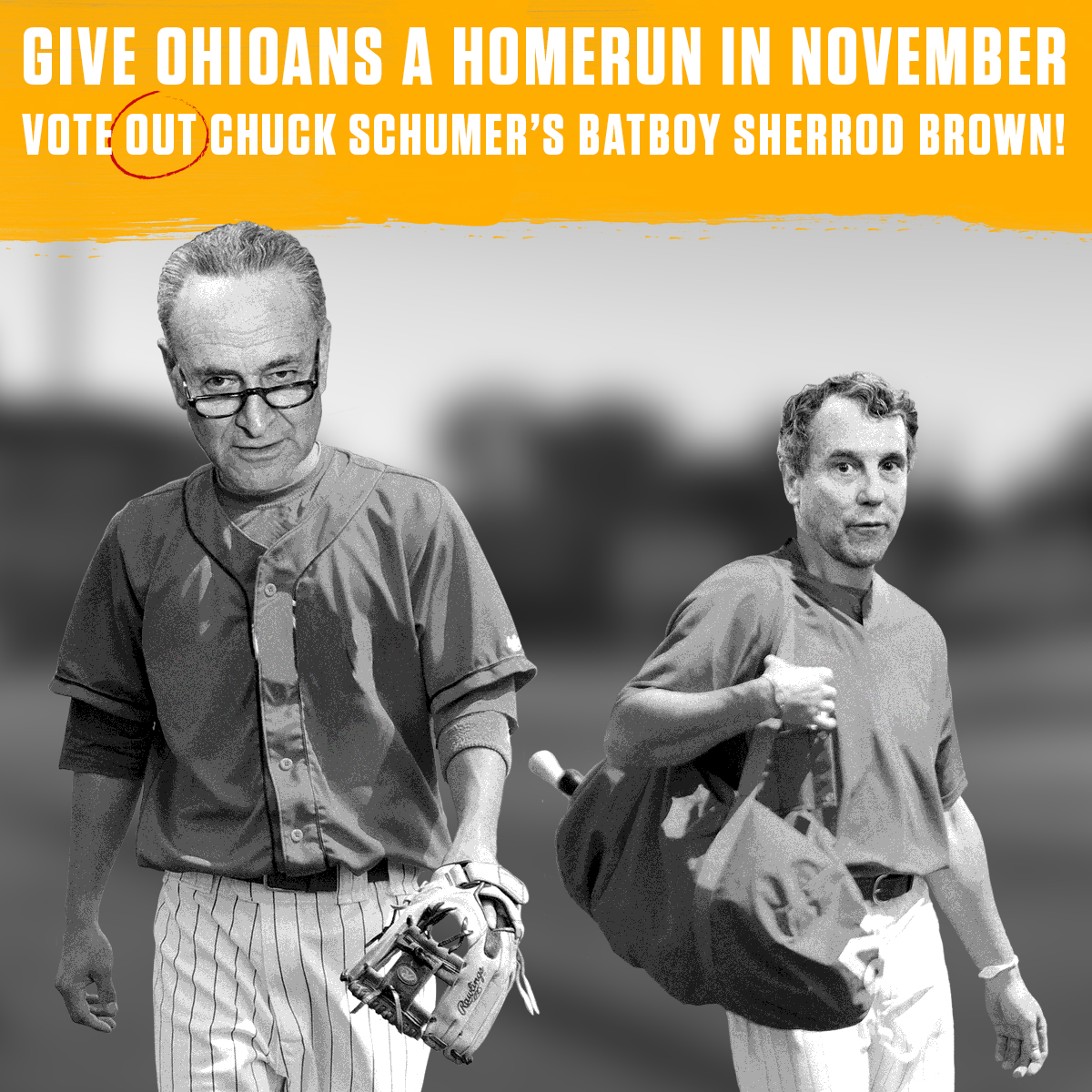 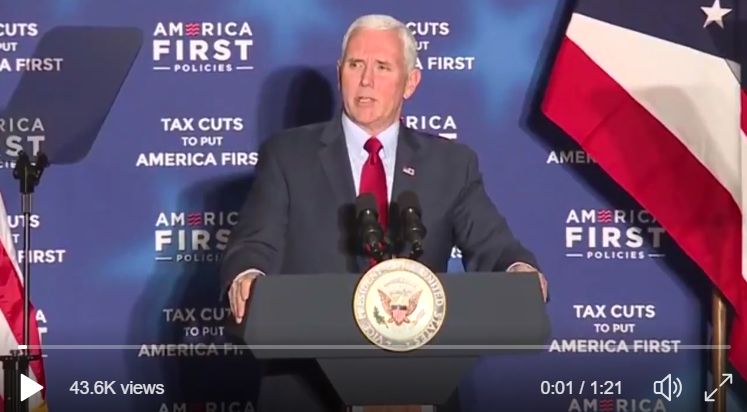 This November, it’s time to vote out Schumer’s batboy!