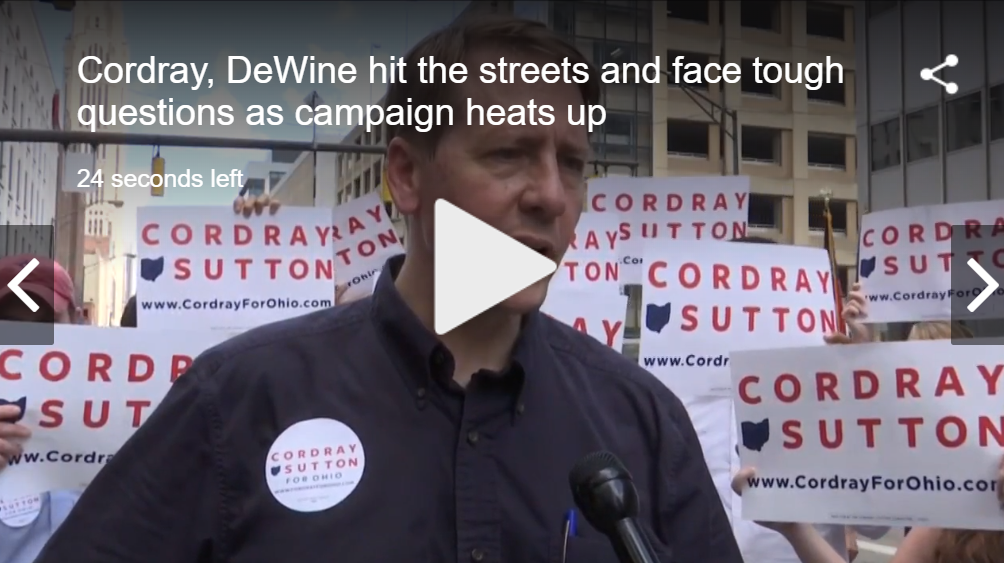 Democrat Richard Cordray has yet to apologize for comparing Republicans to Nazis on at least two occasions.

According to NBC 4 Columbus, Cordray “has yet to back down” from the comments, but instead continued to dismiss the outcry over his offensive remarks by claiming “nobody’s perfect.”

Outside of the Democratic party, Cordray’s remarks have been widely condemned, with The Cincinnati Enquirer and The Toledo Blade even publishing editorials criticizing him. By refusing to apologize for his statements, Cordray is demonstrating an alarming lack of judgment and character, proving himself unfit to lead.