Remember when Hillary Clinton said “You need both a public and a private position” on policy? Well, Richard Cordray has embraced that advice, especially when it comes to Medicare for all.

Ohioans have a right to know where Richard Cordray stands. Would he support Medicare for all as Governor, or not? 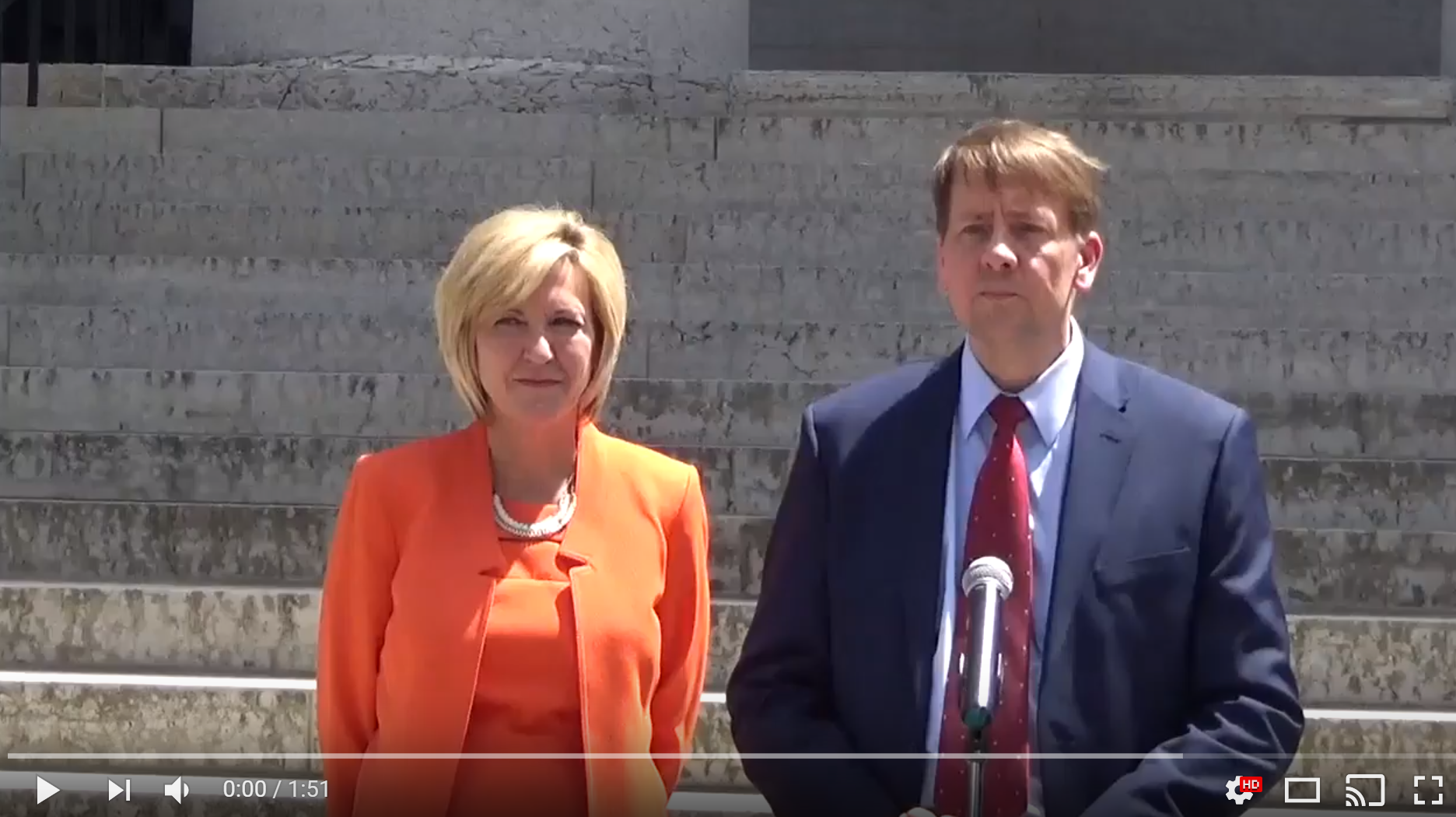 Q: The Ohio Republican Party sent out a press release this afternoon, attempting to suggest you support single payer. Where do you stand?

CORDRAY: So I support the health care law that we have on the books today… I’ve not seen a plan that allows us to have single payer for the state of Ohio…

Q: So do you support or oppose single payer?

CORDRAY: Single payer is not in the law.

In private, Cordray tells supporters that he is open to all options and would like to see healthcare for all. Listen:

CORDRAY: “I’m open to all suggestions and they have to be tempered a bit by affordability at the state level. You know I would like to see health care for all because I think it is a right, I think it is a basic human right and I think it’s in the UN charter that it’s a human right, not just a political right.”