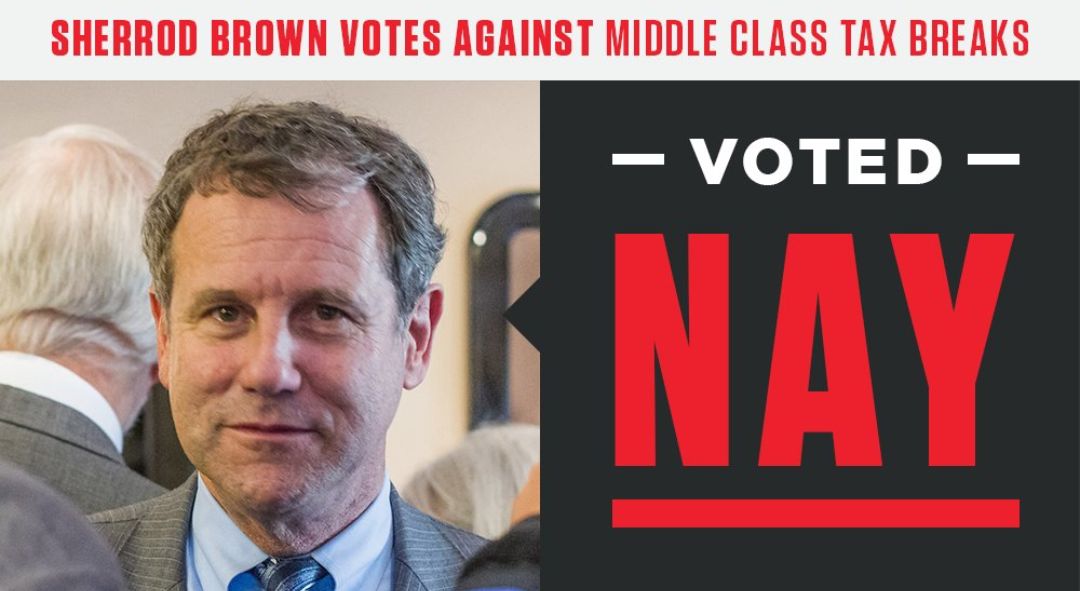 “These dollars will not go to employees and not go towards investing in more jobs.” – Sherrod Brown

Walmart associates in Cleveland and nationwide will collectively receive millions of dollars in bonuses March 8.

According to a press release from WalMart, most associates will receive either a one-time $1,000 bonus or a bonus based on their store’s sales performance today.

In January, Walmart announced plans to increase the starting wage for all hourly associates in the U.S. to at least $11, expand maternity and parental leave benefits, and provide a one-time cash bonus for eligible associates of up to $1,000.

A new adoption assistance benefit of $5,000 per child – announced in conjunction with the other changes – went into effect on February 1.