The Democrat vying to fill Congressman Pat Tiberi’s congressional seat, Danny O’Connor, confirmed that he would support Nancy Pelosi for Speaker. This comes after months of insisting to voters and media that he would not support Pelosi. 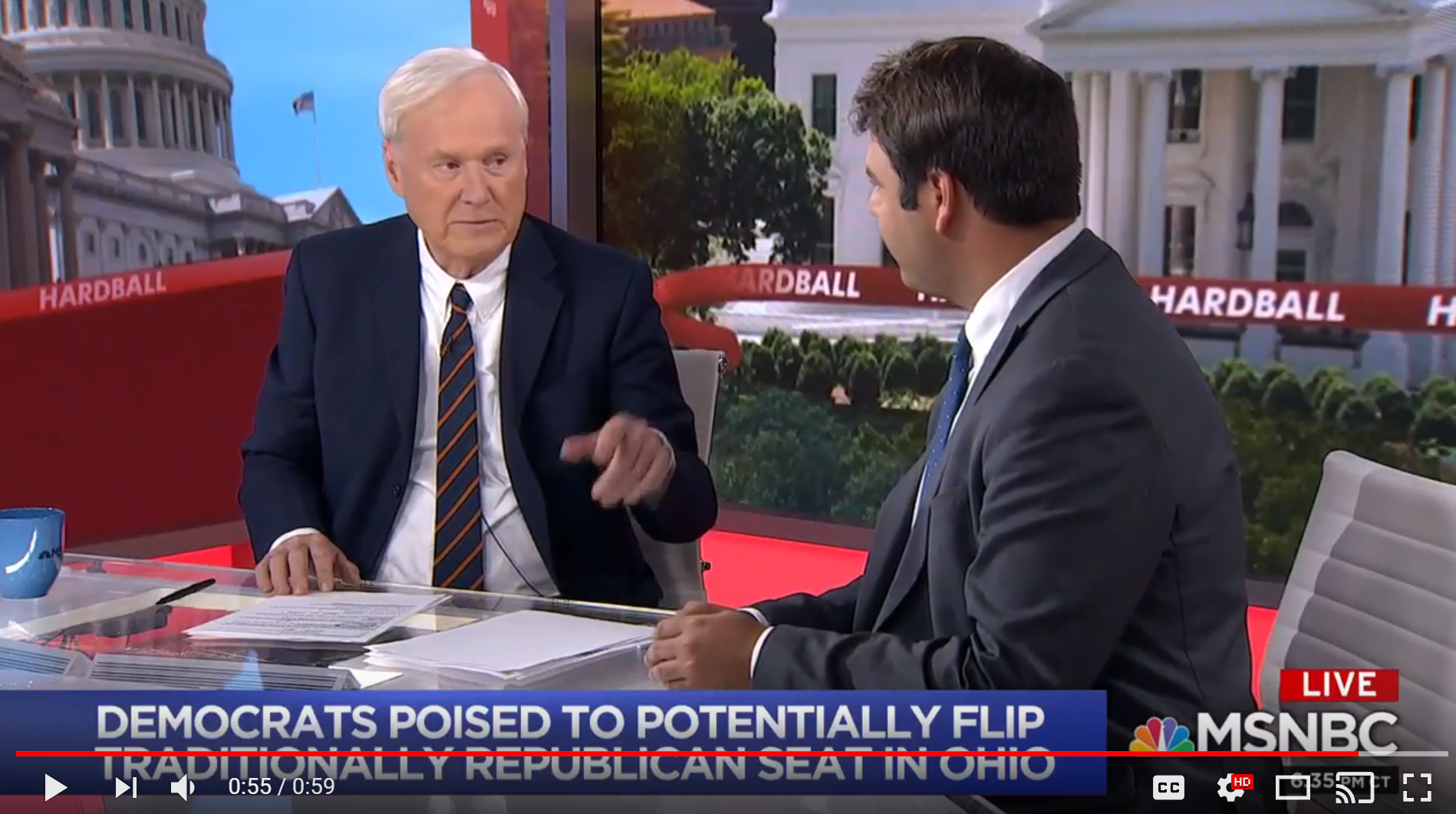 HOST: If it’s a decisive vote would you vote against Pelosi?

O’CONNOR: We need new leadership on both sides.

HOST: You know that for the Democrats to get control, you have to have 218 members of the House vote for the candidate of the Democratic party for Speaker.

O’CONNOR: I would vote for whoever the Democratic party puts forward.