What you should know about Obama’s campaign stop for Cordray 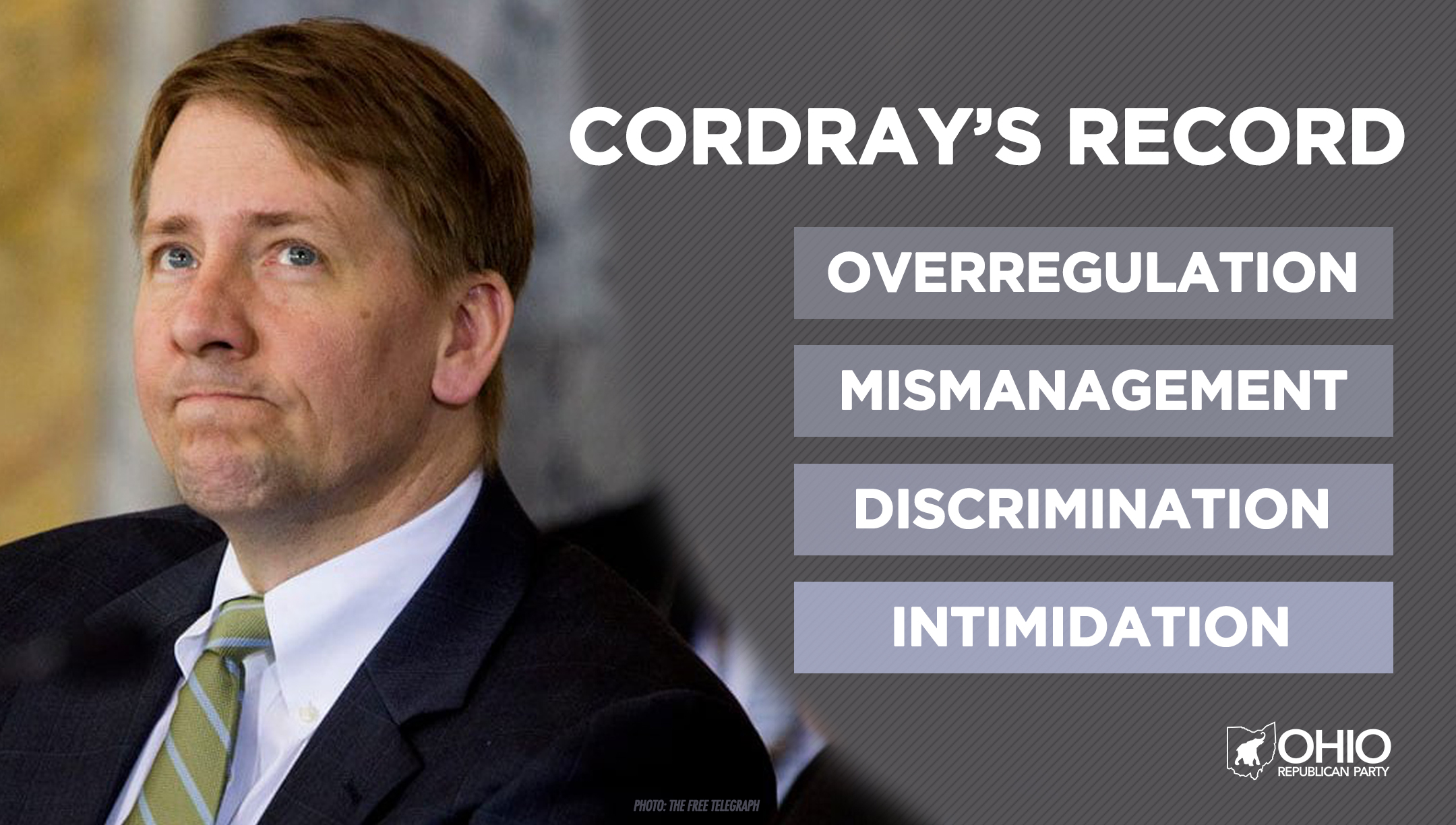 President Obama is set to jump back into the spotlight this afternoon, campaigning for Richard Cordray. Before he does, there are a few things Ohio voters should know about the connection between these two Washington elites.

It all started in 2012 when President Obama unconstitutionally appointed Cordray to direct the Consumer Financial Protection Bureau. Then, after intense scrutiny, Cordray was eventually confirmed and took the reigns of the most unaccountable agency in the federal government. With Obama’s blessing, Cordray used his unchecked power to overregulate American companies, harming consumers.

According to the U.S. Government Accountability Office, 25 percent of female, black, and Asian employees were discriminated against on Cordray’s watch. Multiple CFPB employees testified about the culture of discrimination and intimidation that Cordray let flourish, including Senior Enforcement Attorney, Angela Martin and Quality Assurance Monitor Kevin Williams. 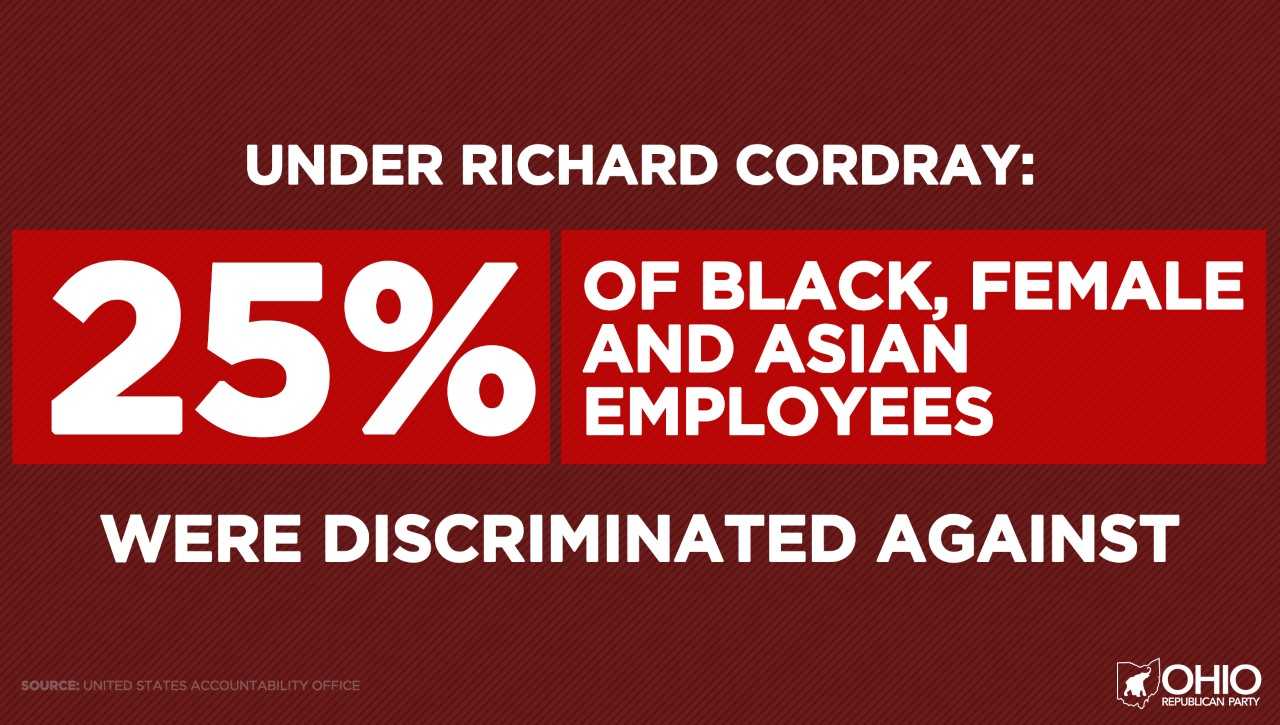 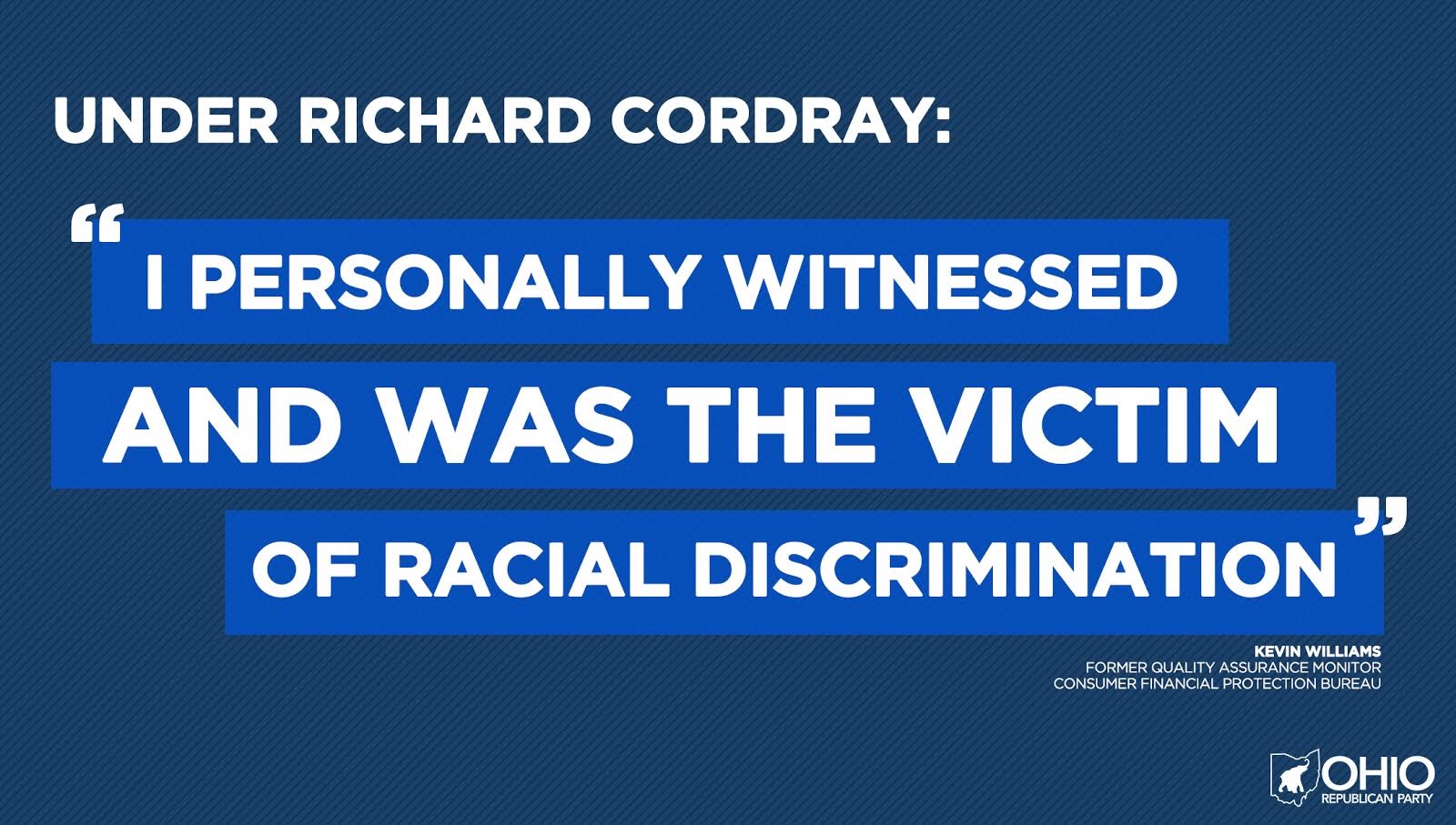 Cordray allowed renovation costs for the CFPB’s rented office building to skyrocket to more than $215 Million. For perspective, the renovation of the Quicken Loans Arena will cost $140 Million. 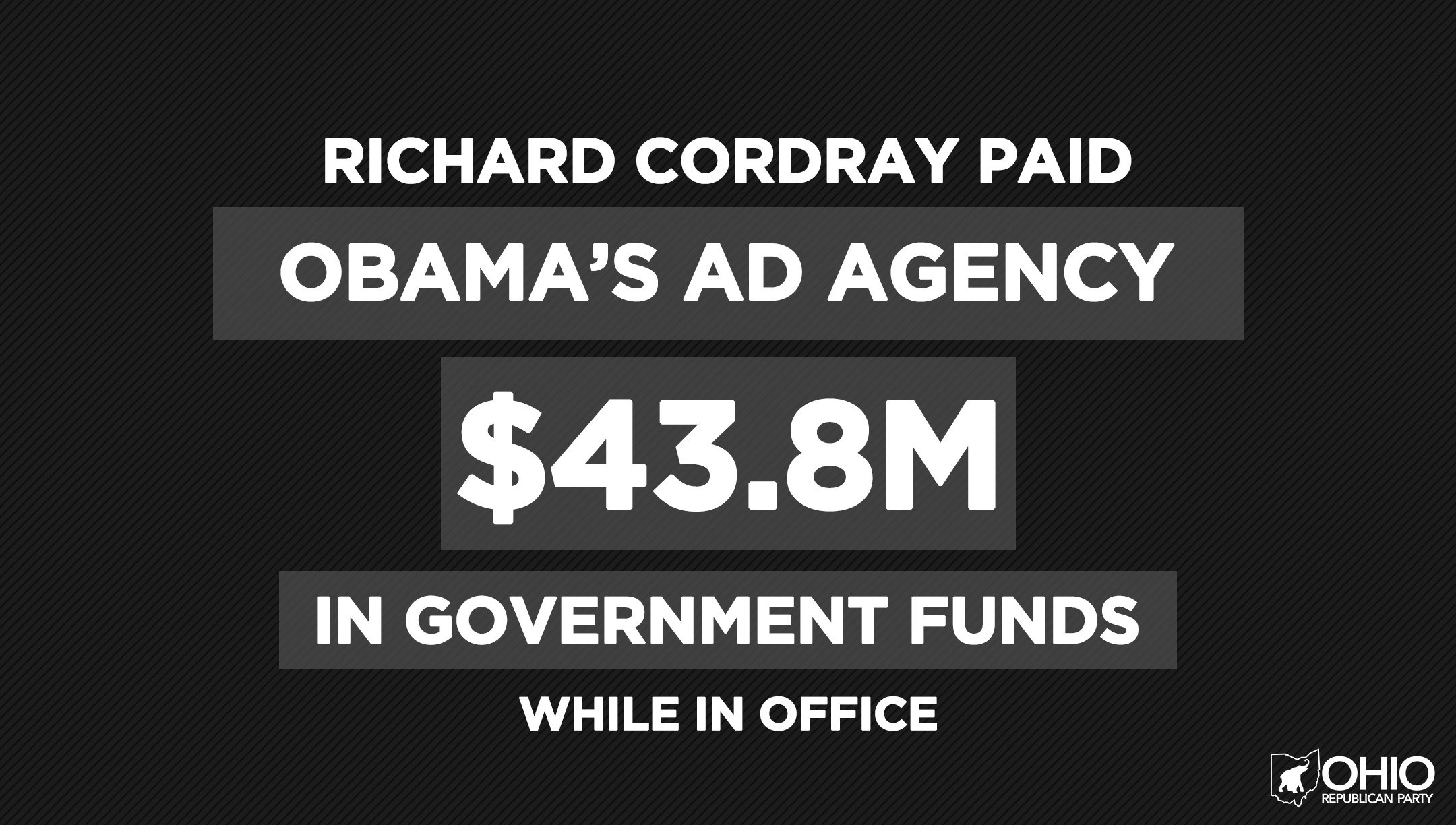 In that same speech, President Obama attempted to take credit for Republicans’ roaring economy. Yet, Cordray and Obama want to turn back the clock on our economic progress.  Reports have shown that Obama plans to make the case against Republican economic policies here in the Buckeye State.

The Republican economic agenda has proved beneficial for Ohioans, and our state is moving in the right direction. Ohioans are happy with where our country is headed – all you have to do is look at the facts.

The average Ohio family of four is seeing over $2,200 in savings, thanks to the GOP tax cuts. Jobs and investments have been pouring back into Ohio since Republicans took control – and on average, President Trump has added 82,000 more jobs per month than President Obama did.

National unemployment remains at a near-record low of 3.9%, marking only the ninth time since 1970 that unemployment has been under 4%.

Wages are growing at the fastest rate since the Great Recession, with average hourly wages rising 2.9% for the past 12 months.  In contrast, wages remained stagnant under President Obama.

The GDP was revised up to 4.2% and is currently averaging nearly 3%. Under Obama, GDP averaged just around 2%.

This is all great news for Ohio families and workers, but we can’t turn back the clock.  Richard Cordray has said that his first priority if elected Governor would be to “flip the economic policies implemented by Republicans.”  This means raising taxes.

Cordray would rather see Ohio go back to the devastating Obama-Strickland era policies of 10% unemployment, 400,000 Ohio jobs lost, and a depleted rainy-day fund of just 89 cents.

Democrats may think that this week’s campaign stop from President Obama will motivate voters this midterm election season, but what they fail to understand is Ohioans have consistently rejected Democrat policies of over-regulation, increased spending and higher taxes.

And they will reject them again in November.