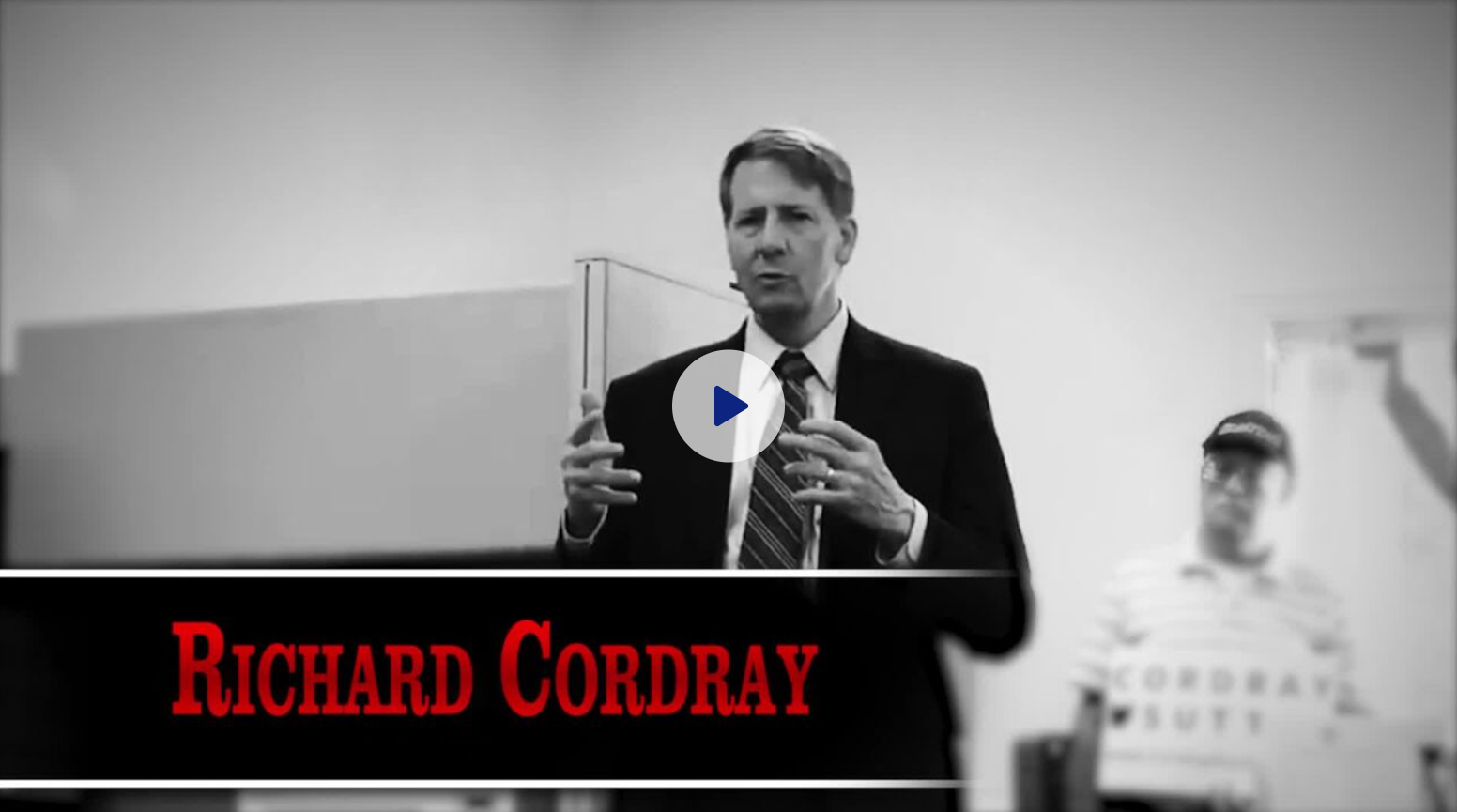 In addition to comparing the White House to Nazi Germany, Cordray has also compared locally elected Republicans to Nazi collaborators. Cordray’s refusal to apologize is fueling Republican energy to defeat him in November, especially among veterans.

“Richard Cordray owes the people of Ohio, and especially our veterans, an apology for his hateful comparisons of Republicans to Nazis. After hearing the words of WWII veterans Vincent Francioli and Bill Herdman in this ad, I am compelled to speak out and hold Richard Cordray accountable. Today I am proud to join two of my fellow veteran elected officials – Franklin County Auditor Clarence Mingo and Pickaway County Commissioner Brian Stewart – in launching a grassroots effort to inform fellow veterans and voters across the state of Cordray’s remarks. We will knock on doors, make phone calls and collect signatures to keep the pressure on Cordray until he does the right thing and apologizes.”

“Comparing anyone to Nazis is despicable and undermines all efforts to bring our current political climate back to a place where civil discourse is the norm. It is my sincere hope that Richard Cordray heeds the words of these great WWII veterans and apologizes for his remarks.”

“Richard Cordray has a lot to learn from our veterans and we look forward to providing him with an education. The people of Ohio and our veterans do not deserve to be labeled as Nazis because Richard Cordray disagrees with them politically. Between now and November 6, we will make sure that veterans and voters across the great state of Ohio know what Cordray really thinks about them.”